A key part of reducing harm from injected opioid use is syringe services programs (SSPs), also known as needle exchange programs. SSPs are community-based programs that provide access to sterile needles and syringes, facilitate safe disposal of used syringes, and provide and link to other important services.

Although this idea of SSPs has been controversial in the past, according to the Center For Disease Control (CDC):

“Nearly 30 years of research has shown that comprehensive SSPs are safe, effective, and cost-saving, do not increase illegal drug use or crime, and play an important role in reducing the transmission of viral hepatitis, HIV and other infections. Research shows that new users of SSPs are five times more likely to enter drug treatment and about three times more likely to stop using drugs than those who don’t use the programs. SSPs that provide naloxone also help decrease opioid overdose deaths. SSPs protect the public and first responders by facilitating the safe disposal of used needles and syringes.” 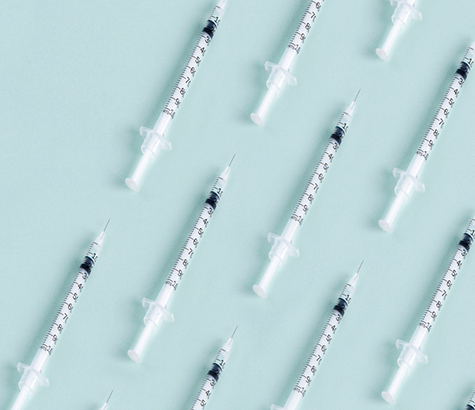 Syringe services programs also help to connect those with Opioid Use Disorder (OUD) with other important services, such as: 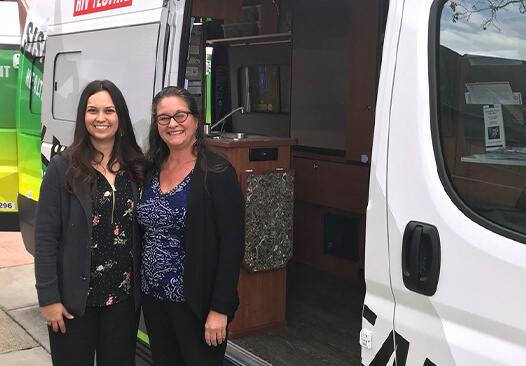 The mobile unit, which operates out of the Siskiyou County Dept. of Public Health, provides a wide range of services, including the distribution of PPE (personal protective equipment), hand sanitizer, hygiene kits and harm reduction supplies, including Naloxone. Since May of 2019, 177,783 syringes have been exchanged, and 106 referrals for substance use disorder have been made.

Note: Due to the Covid-19 pandemic, the van is not working its full schedule but is at the Greenway parking lot on Oberlin Road every Thursday from 1-4pm.  All services are confidential. For more information, call (530) 841-2134 or view their brochure (PDF).