Danny was a happy-go-lucky guy. He would give you the shirt off of his back if you needed it. Like many others, he worked for the railroad. Due to an injury he received on the job, Danny had to get knee surgery.

In 1980, he had to receive a second surgery and was prescribed morphine. The railroad had given him a large settlement for his injuries and when his morphine ran out, he began buying any drug he could find on the streets. Because of this, he eventually ran out of money, his drug addiction lead to divorce and his life fell apart. He and his eight-year-old daughter were now depending on support from his parents. Because he could no longer afford street drugs, he went to the doctor for a prescription opioid.

On October 17, 1998, his brother Dale, who was working as a 911 dispatcher at the time, received a call about Danny. Dale rushed to the scene and was there as his brother was taken away in an ambulance. Later, Dale received the call that Danny had passed away in the hospital of an overdose. In just a short period of time, drug addiction caused Danny to lose everything and eventually took his life. 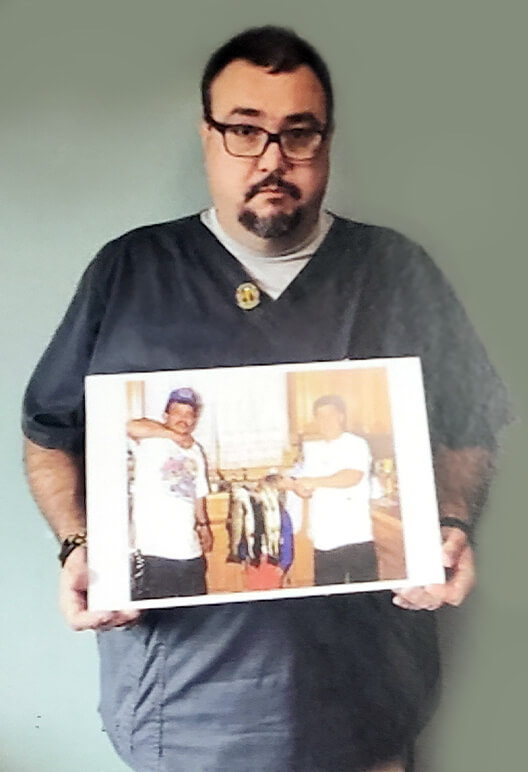 “Danny would give you the shirt off his back. But in just a short period of time, drug addiction caused Danny to lose everything.” 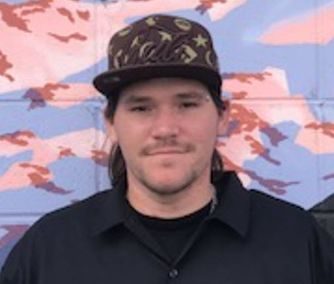 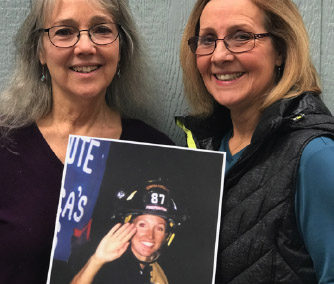 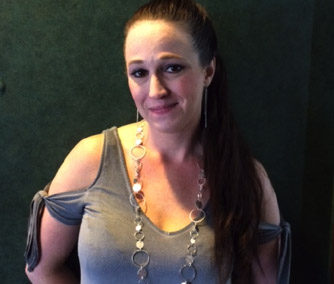 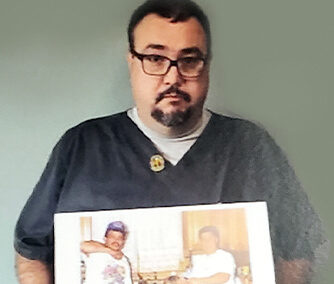